"Things that are broken can be made whole." That's my favorite line in Little Princes.

Conor Grennan did not volunteer at the orphanage in Nepal for religious purposes. When he decided to start a non-profit organization for the sole purpose of rescuing 7 of the orphans he met from drug traffickers, he still did not think he was doing God's will. But there were so many miraculous incidents that allowed him to succeed in his mission of finding these orphans, and their parents, and reuniting their families, that he decided to buy a Bible so that he could rediscover God.

This line was actually spoken by Conor's friend, Liz, who would eventually become his wife. She confessed to him that she was married and divorced by her mid-twenties. She felt so broken and ashamed at the time that she stopped going to church. She tells Conor that "God used that time of great sadness to reclaim me, to redeem me. Things that are broken can be made whole."

Isn't therapy, too, about making people whole? Isn't that what I'm trying to do with my blog? I have never thought of it in those terms.

I have always feared that there was something fundamentally wrong with me. Like I was born with some kind of crack in my foundation that becomes apparent whenever I make another mistake. My therapist said that perhaps these cracks are there to allow me to breathe. I didn't believe her when she said this, and I was annoyed that she was trying to turn my fundamental flaw into something positive. Those darn therapists! Always trying to see the positive side of things.

I signed and notarized the divorce papers a few days ago. Usually every step forward makes me cry, but this one did not. Not yet, at least. Maybe it was because I had it notarized by my tennis partner after our match and went to lunch with my team afterwards, which did not leave me any time for self-reflection. Or maybe I'm finally beginning to accept that this is the right thing for both of us.

In any case, I did not beat myself up for leaving or for failing to make things work, as I usually do. I did not let my inner critic tell me that this is what I deserve. I can't say that I am at peace with the whole thing, but I am further along than I was when I wrote the first post on divorce.

In this moment, I am focusing more on my blessings than my losses. Perhaps this means I am on my way to becoming whole. 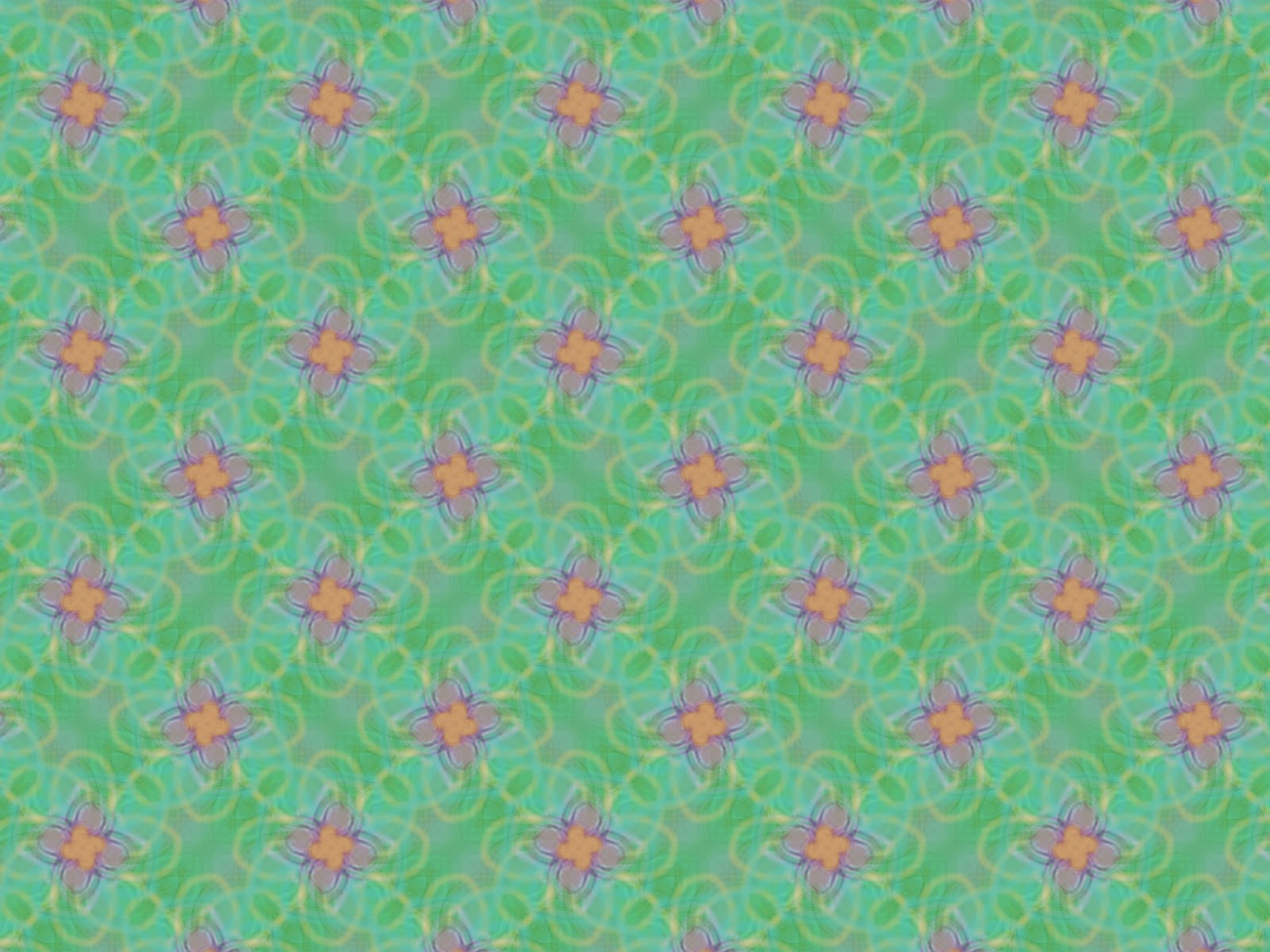 In this instance I think maybe your inner-critic is also finally able to look at your failures in a different light and instead of the loser/failure/broken/flawed you who deserved nothing except to be treated as one might treat an object in the same condition. Your inner-critic telling you that you deserve to be divorced might now realise that you DO DESERVE it, you deserve to be free from the millstone you've carried for so long, you deserve to be free to fill the space left by the millstone with something...such as CHOICES.Maybe your inner-critic will fade into nothingness as does the new SINGLE you reappear (the inner-critic is nothing without a player...yes it will be playing squash against itself!
Congratulations to your successfull SINGLES life! You DO deserve it!

Thanks Tina! I have never considered the possibility that my inner critic could give me a positive evaluation. I really like that idea! 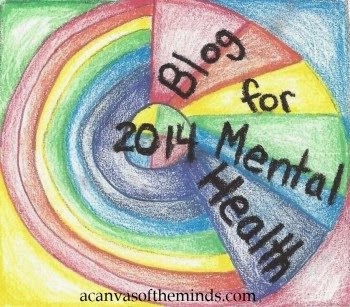